Hey everyone, some exciting news in the area of digital comics, books, and such. A new website just launched earlier this week called The Illustrated Section.
The site is a central hub for finding DIGITAL books from independant creators for your computers or mobile devices, such as ebook readers and such. All of the books are in PDF format.
And, of course, yours truly has a couple of books in there as well. I have BOTH editions of "If I Could Be Anything" - BLUE and PINK editions, and ROBO 6 for only 49 cents! That's crazy! 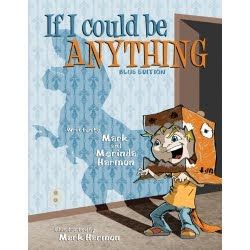 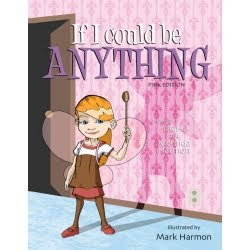 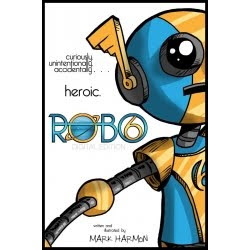 But, not only can you find books from me, but from far better artists and story tellers as well. If you look over on the right side of this blog you will see a list of artists that I admire. A handful of them have digital books up on that site as well. So, what are you waiting for? Go check it out and buy some super cheap digital books.
Oh, did I mention that there's a whole lot of FREE digital books on the site as well?
P.S. I designed the sweet, sweet logo for the site as well.
Enjoy.
Posted by Mark Harmon at 11:29 AM 2 comments: 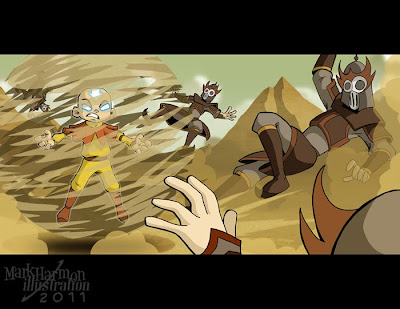 The Illustration Friday topic this week is "Dusty". The first thing that came to mind was Aang from Avatar: The Last Airbender in his 'Avatar state' kicking some buns in the desert. Yeah, I know, there was never a time when he was in the desert with firebender soldiers, but so what. That's what great about being an artist, you can draw whatever you want. Enjoy.
Posted by Mark Harmon at 3:01 PM 8 comments: 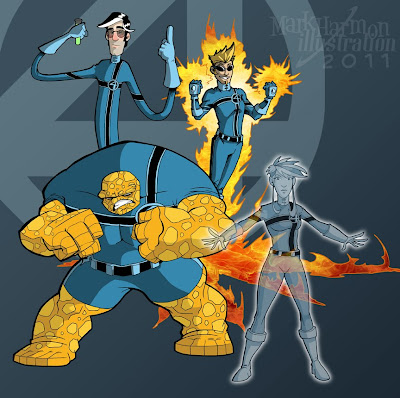 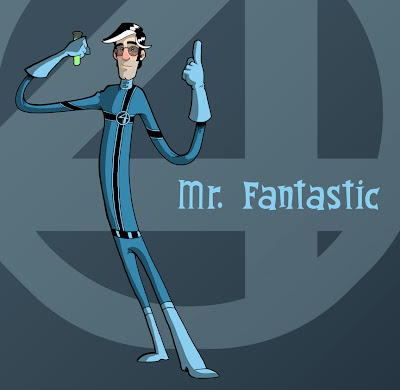 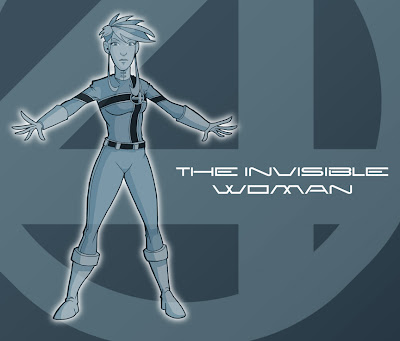 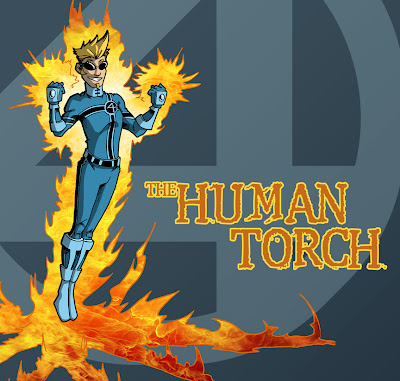 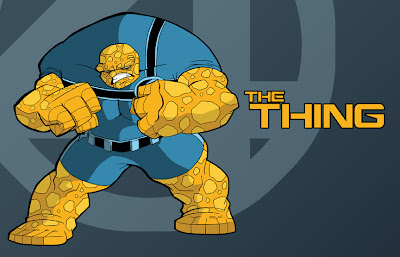 If you've been following my work you'll know that I don't draw licensed characters very much. But, I was in the mood and thought I would draw one of my favorite groups, the Fantastic Four. Enjoy. 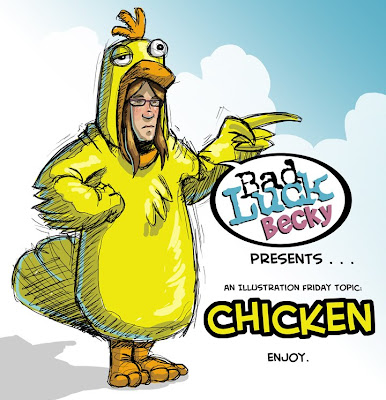 Yikes! Haven't done an Illustration Friday for a while. Been really busy. But, I had time to do a quicky. Thought I would bring back Becky for this one. She's in a chicken suit. Enjoy.
Posted by Mark Harmon at 3:17 PM 2 comments: 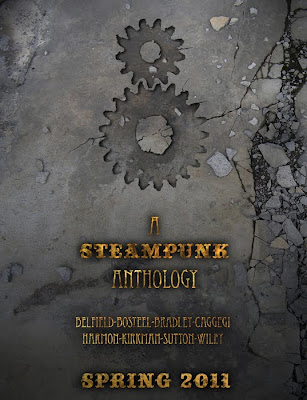 8: A Steampunk Anthology
I know, I know, I've already talked about this because I've posted some images from my story called Pest Control, but I just wanted to show off this sweet promo image made by my pal and fellow "steampunker" Lee Wiley.
We've had some bumps in the road with this anthology, but everything is ironed out and ready to go. We're shooting for a release date of sometime in late March, early April.
I'm so excited about this thing guys. I was excited about that first anthology I did called 8: A Kid's Book Anthology, but I think I'm MORE excited about this one because it's an 8 page mini-comic, which is way more fun to read than a regular picture book.
This comic is the reason why I haven't been posting very much on this bloggity blog. I've been super busy with commissions and this comic, so my apologies to anyone who checks this thing regularly looking for updates.
Posted by Mark Harmon at 6:27 PM 1 comment: